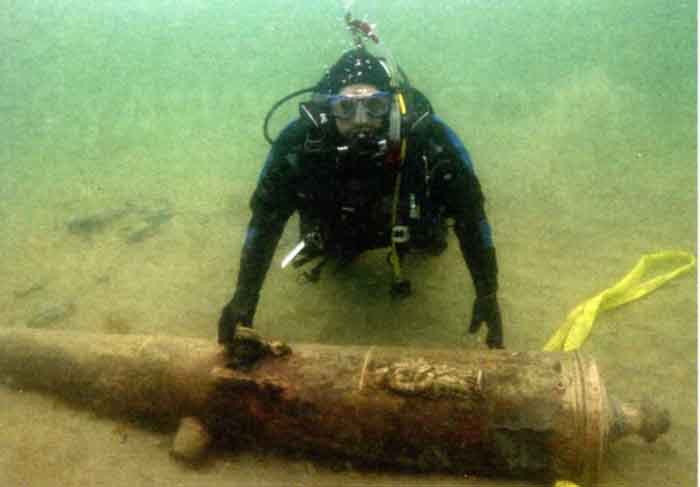 Ambassador Cooney was delighted to open the presentation of David Revelles’ travel book titled En los confines de Hibernia. Tras la leyenda de la Armada Invencible en Irlanda, on the evening of Tuesday 19 January. This book is the result of almost 10 years of travelling to Ireland to source documents and talk to experts on the Spanish Armada on the west coast of Ireland. He takes us on a journey from Dublin to the west and north coasts, visiting sites linked to the Armada in small towns, villages and remote locations. He describes the fate of those who sailed with the Armada which such pride and ambition and who came to an unfortunate end when they reached our shores.  He recounts the adventures of two of the very few men who managed to reach safety.  He also introduces us to a small group of enthusiasts in Ireland, historians - professional and amateur – and subaquatic divers, who are endeavouring to recover the wreckage of the great ships which went down and to honour the memory of those who sailed in them. In an operation carried out last summer, a number of artefacts, including nine cannons, some beautifully ornamented, and the wheel of a large gun carriage were recovered from the sea floor and are now being treated for preservation by the national Museum of Ireland. It is a great read, light and accessible for anyone with an interest in history and places.
At the following link you can see some photos of the wonderful artefacts found at Streedagh, Co. Sligo, last summer ( I have attached one here) -
https://www.facebook.com/National-Monuments-Service-Archaeology-563478597003852/?fref=nf
The book is available for purchase in FNAC, Amazon or La Librería del BOE:
http://libros.fnac.es/a1191169/En-los-confines-de-Hibernia
http://www.amazon.es/Los-Confines-Hibernia-Cuadernos-Livingstone/dp/8490649553/ref=sr_1_1?ie=UTF8&qid=1453291400&sr=8-1&keywords=en+los+confines+de+hibernia
https://www.boe.es/publicaciones/comercializacion/